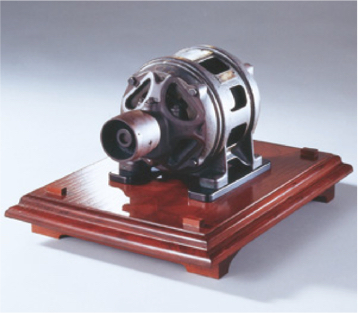 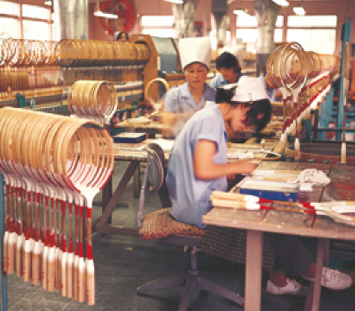 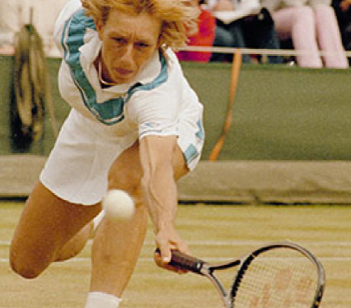 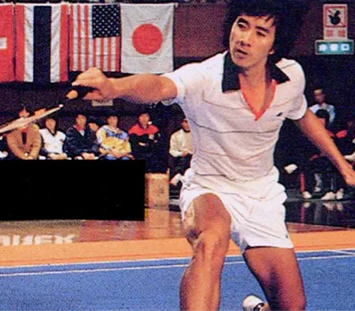 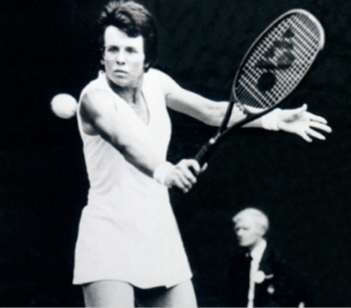 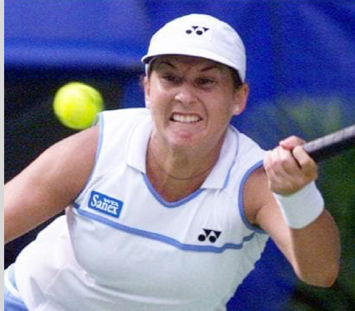 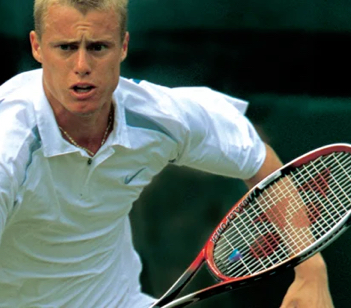 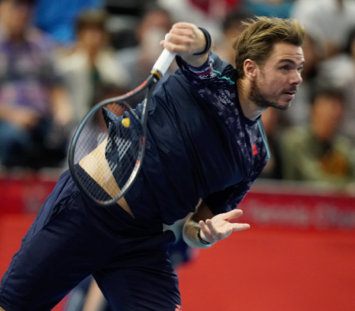 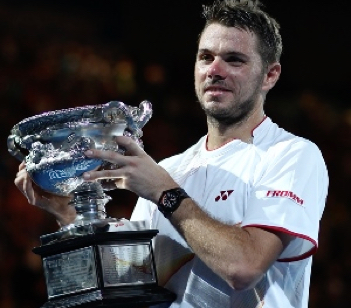 1946
The One Motor
In 1946, just after the end of World War II, Yonex marked its beginnings as Yoneyama Company, Ltd. founded by Minoru Yoneyama, a producer of wooden floats for fishing nets. Yoneyama’s wood-crafting business thrived until modern advancements - namely plastic floats - forced the company out of the business. Frustrated by being pushed aside by advancing technology, he vowed to never be technologically left behind and committed to constant innovation in future endeavors.

1957
Crafting Wooden Racquets
Relying on strengths in wood crafting, the Yoneyama Company evolved into manufacturing badminton racquets in 1957 as an OEM for the Sanbata racquet brand. Today, Yonex manufactures its own tennis racquets, golf clubs, snowboards, road bikes, tennis and badminton string, and more. Throughout the years, Yonex has learned that “the toughest situations create the greatest chances” - and this spirit carries through in its mission to enrich the world with sports through high quality products.

1961
The First Yoneyama Racquet
With Sanbata’s bankruptcy in 1961 and Yoneyama’s Manufacturing Headquarters burning down in 1963, the 1960s truly tested the spirit of creating chances within tough situations. Despite these set-backs, Yoneyama established Yoneyama Sports Co., Ltd. to manufacture Yoneyama-branded racquets, rebuilt the factory in three days, and expanded its business to the United States and Europe during this pivotal decade.
1965
In 1965, the Tokyo Factory opened its doors to manufacture shuttlecocks -- now, Yonex is the official tournament shuttle of all Badminton World Federation (BWF) Major Events, as well as the Olympic Games since 1992 in Barcelona.
1968
In 1968, Yonex developed the world’s first “T-Joint,” which led to Japan’s first aluminum badminton racquet. The “T-Joint” was inspired by a gas tap design that connected the frame and shaft.
1969
In 1969, Yonex expanded into the tennis industry with the aluminum T-7000 racquet.

1973
Pushing Structural Limits
To improve upon the widely popular T-7000, Yonex developed the Oval Pressed Shaft (OPS), which created a stronger, more stable racquet and was implemented in the T-7500.

The following year, Yonex began manufacturing wooden tennis racquets and signed Tony Roche, the fourteen-time major champion from Australia.
1978
In 1978, the first badminton racquets weighing under 100g launched as B-8500 and CARBONEX 8.

1980
ISOMETRIC™ Racquets to Longest Drives
Yonex’s iconic square-shaped ISOMETRIC™ racquet was first introduced in 1980 with the launch of the R-1, R-2, and R-3. The same year, Billie Jean King and Martina Navratilova began competing with Yonex.
The company was renamed to Yonex Co., Ltd. Utilizing Yonex’s graphite technology, the company entered the golf business.
1983
In 1983, Navratilova won the Australian Open, Wimbledon, and US Open in both singles and doubles with the best-selling R-22 racquet.
1984
In 1984, Yonex becomes the title sponsor of the sport’s oldest and most prestigious tournament, the All England Open Badminton Championships.
1989
In 1989, Yonex introduced the ADX 200 in the United States, the widebody graphite driver that changed the game of golf. The ADX 200 was recorded in the Guinness World Records with the longest drive at 412 yards.

1990
A Series of World No.1s
In 1990, Navratilova claimed her 9th Wimbledon title with the widebody RQ-180 and in 1991, Monica Seles became the youngest female player to achieve a World No.1 Ranking.
1992
Borrowing from Yonex’s own signature square-shaped tennis racquet frame, the first ISOMETRIC™ badminton racquet in history launched in 1992.
1995
In 1995, to further push the limits of graphite innovation, Yonex began manufacturing snowboards.
1996
In 1996, Martina Hingis gained prominence as the youngest major champion in history at 15 years old and continued on with a legendary career with Yonex gear.
1998
In 1998, Yonex revamped its logo to the current YY Yonex logo.
1999
In 1999, Yonex begins hosting the YONEX Ladies Open, a LPGA Japan Tour event (Ladies Professional Golfers' Association of Japan) at the Yonex Country Club.

2000
Breaking Records
In the early 2000s, Lleyton Hewitt became the youngest male World No.1 in history and claimed two major singles titles to his name: Wimbledon and US Open.
2007
In 2007, Ryo Aono becomes the first Japanese snowboarder to win a gold medal at the Snowboard World Cup in Halfpipe. Throughout his career, he goes on to win 12 World Cup titles and competes in two Olympic Games.
2009
In 2009, Yonex became the longest title sponsor of the All England Open Badminton Championships.

Spearheaded by badminton’s greatest players, The Legends’ Vision initiative launches in 2015 to raise the profile of the sport and to inspire the next generation of badminton players. Led by Taufik Hidayat, Peter Gade, Lin Dan, Lee Chong Wei, and Lee Yong Dae, these Legends tour the world to increase badminton awareness and participation.

TODAY
Today, YONEX is a successful global company with its corporate headquarters located in Tokyo, Japan. Subsidiary companies operate around the world, including the United States, the United Kingdom, Germany, Canada, Taiwan and China(Golf). YONEX continues to be driven to produce the most technologically advanced sports equipment to enable players, both amateur and professional, to play their sport at a higher level.